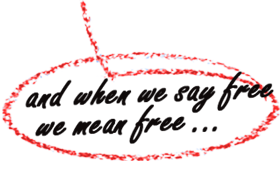 For organisations participating in the HOC Digital Free MFD Scheme, we will loan Multi Functional Devices (MFDs) totally free of any capital costs.
The Free MFD Scheme (originally called Free Copiers For Schools) was set up as a pilot project under which MFDs were loaned to schools free of any capital costs. Many schools benefited from the self-financing nature of the Scheme and HOC Digital was able to provide vital equipment that allowed schools to make better use of their annual budgets.
Over several years the Scheme has expanded and is now popular in other sectors, for example charities, hospitals and some businesses, so that we now provide MFDs to over 200 schools and two of the largest NHS Trusts in London as well as other schools and organisations throughout South East England.
More information
Find out how the HOC Digital Free MFD Scheme is tailored to particular sectors:
Free Copiers For Schools
Free Copiers For NHS Trusts
Free Copiers For Charities 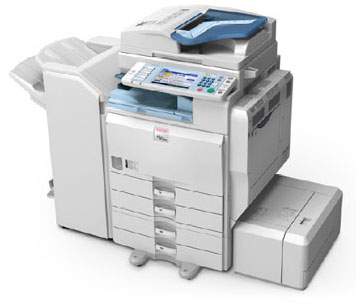 What is equipment is available?
All of the MFDs available under the Scheme will print, scan, email, fax and copy at speeds in the range of 20 cpm to 150 cpm. So whatever amount of printing you do, we can provide a machine than can cater for your needs including full colour copying.
Case studies
Click here to find out how have some organisations benefited from the HOC Digital Free MFD Scheme.
Talk to our specialist sales team - call now on 020 7553 7880.
© 2015 HOC Digital Limited
Close
When we say free we mean free ...
HOC Digital want to state unequivocally that under our Free MFD Scheme:
The HOC Digital Free MFD Scheme provides multi functional devices (MFDs) free of any capital cost. Furthermore:

Note: There is a one-off charge of £250.00 (two hundred and fifty pounds) in respect of delivery, installation and the training of users by one of our fully qualified engineers.

Note: Multiple bespoke installations will be subject to our terms and conditions.